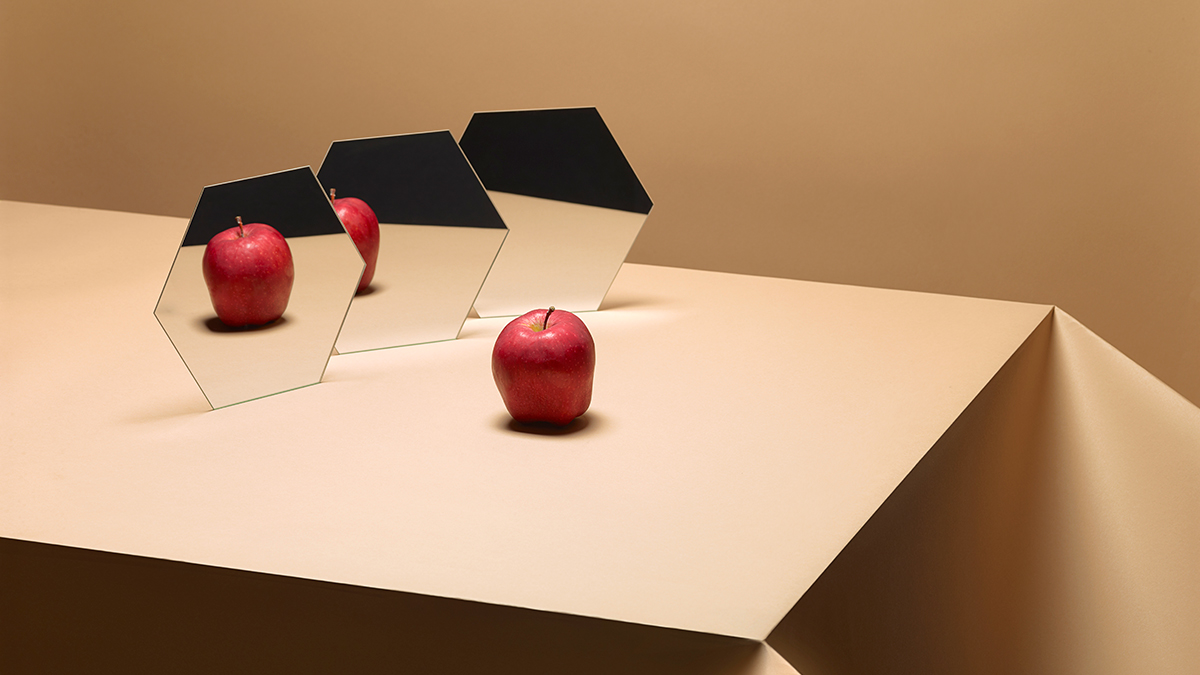 Having to tell someone that they’re not meeting their work standards can get awkward fast. Luckily, simply asking them to evaluate themselves can do a lot of the work for you. If they can spot the problems on their own, it saves you a lot of trouble. If not, make sure that your goals and visions are aligned. State the non-negotiables and how it can help them further their career. Be clear about your employee’s failings by describing specific examples and behaviors you observed, giving them guidelines about how they can get back on track. Ask them to create an improvement plan and then review together, filling any gaps they might have missed, setting deadlines, and explaining repercussions if the goals are not met. Confrontation about shortcomings is much easier when it’s done with a shared vision, clear expectations, and a plan to move forward.

My client Aaron was recently promoted to senior director at a bio-pharmaceutical company. At a recent coaching session, he looked particularly harried. He confessed he hadn’t been sleeping well because he was worried about the performance of a direct report named Josh. It wasn’t so much Josh’s underperformance that was troubling Aaron — he was worried about telling Josh that he wasn’t meeting his goals.

Aaron struggled with difficult conversations. Josh had been his colleague not long ago, and he didn’t think Josh had ever been told to improve his results. Aaron was nervous that Josh would be upset.

I suggested that instead of telling Josh he was underperforming, Aaron could ask Josh to assess his own performance. Josh’s response would then inform Aaron’s next steps. Rather than worrying about unknowns, Aaron would go to the source and open up a dialogue. Doing so would prevent Aaron from being the bad guy, give him valuable information about how aligned they were about Josh’s performance, and demonstrate to Josh that Aaron wanted to partner with him rather than pass judgment.

Aaron immediately looked relieved at this suggestion. We then crafted a plan for his conversation with Josh. The plan includes steps that anyone can follow.

Ask before telling. Start by asking your employee how they think they’re doing on their goals. In addition to an overall assessment, ask them to list key metrics and examples by which they measure their performance. Knowing how closely your perceptions are aligned will determine what you need to communicate next.

In the best case, they’ll be on the same page as you, and you can quickly move on to the next steps of your plan. Sometimes you might be in partial agreement. In this case, you still don’t need to do all the heavy lifting — simply point out additional areas where you think they’re falling short.

In some cases, they may think they’re doing fine. This is when you can share that you have a different view. You might say, “It’s helpful for me to hear that you think you’re doing great. Unfortunately, I have a different perception of your performance. I’d like to provide more information on how I’ve arrived at my perspective and then explore with you where I might be missing information and where you might need to do things differently.”

Clarify non-negotiables. Now that you’ve discussed that your employee’s performance needs improvement, you can provide a list of clear expectations and outline areas that are not negotiable. For example, Aaron explained to Josh that the completion rate of his experiments was a key metric. He pointed out that for the previous two months, Josh’s completion rates had been steadily falling and were now 9% below the allowable number. He then said, “I’d like to discuss what’s behind your lower completion rates and design some of your experiments differently to help meet deadlines. If there are cases where you cannot meet the deadline, please talk to me at least two days in advance so I can reset expectations with our stakeholders.”

Aaron was able to provide verifiable information about Josh’s failures and then emphasize his desire to help Josh succeed.

Connect to the employee’s goals. Your employee will be more motivated to improve their performance if it’s tied to something they want. For example, suppose they want more exposure to customers — presenting to and building relationships with them, as well as increasing the amount of time they travel to customer sites. However, they don’t organize their time well and often miss deadlines. In this case, inform them that they will first need to deliver on current priorities and demonstrate they can handle the extra travel if they want to spend more time visiting clients.

By asking your employee for their thoughts, you might also discover you hadn’t appreciated the amount of work involved in a project. In this case, you and your direct report can set more realistic goals for that initiative. By asking questions, you collaborate instead of dictate — thereby increasing your employee’s motivation to meet their goals.

Describe specific behaviors. Be clear about your employee’s failings by describing specific examples and behaviors you observed. Telling someone, “You’re not responsive,” is vague and doesn’t outline a clear path for change. But if you tell them, “I’ve noticed you haven’t responded to half my emails, and it has taken a week for you to respond to three others. In addition, you missed your last two deadlines without giving me a heads-up,” they can make a connection between their behaviors and your expectations.

Also, a critique like, “I need you to be less conflict-avoidant,” doesn’t provide clear guidelines to the employee for what to do instead. In contrast, telling them, “Before you leave a meeting, I’d like you to speak up when you disagree with a decision that’s about to be made,” is specific and clear. It’s also harder for an employee to argue with behavioral feedback because it’s based on observable acts.

Craft a plan together. Now that you’re both on the same page, wrap up the conversation by asking your employee how they plan to bring their performance back on track. Fill in the gaps based on what they share, and agree on a timeline and communication plan. Also, be sure to clarify how long they have to achieve specific results and what will happen if they don’t succeed.

When Aaron asked Josh to evaluate himself, Josh told him he had been struggling to meet his goals and wasn’t surprised Aaron wanted to talk to him. Aaron managed what could have been a very uncomfortable conversation and was able to collaborate with Josh to get his performance back on track.

The next time you find yourself getting worked up about confronting a direct report who’s not meeting goals, start by asking them to assess their own performance. Engaging in a dialogue rather than issuing an edict will also reduce your work. Your employees will appreciate the invitation to collaborate on improving their performance and become involved in finding a solution — resulting in a better night’s sleep for you.