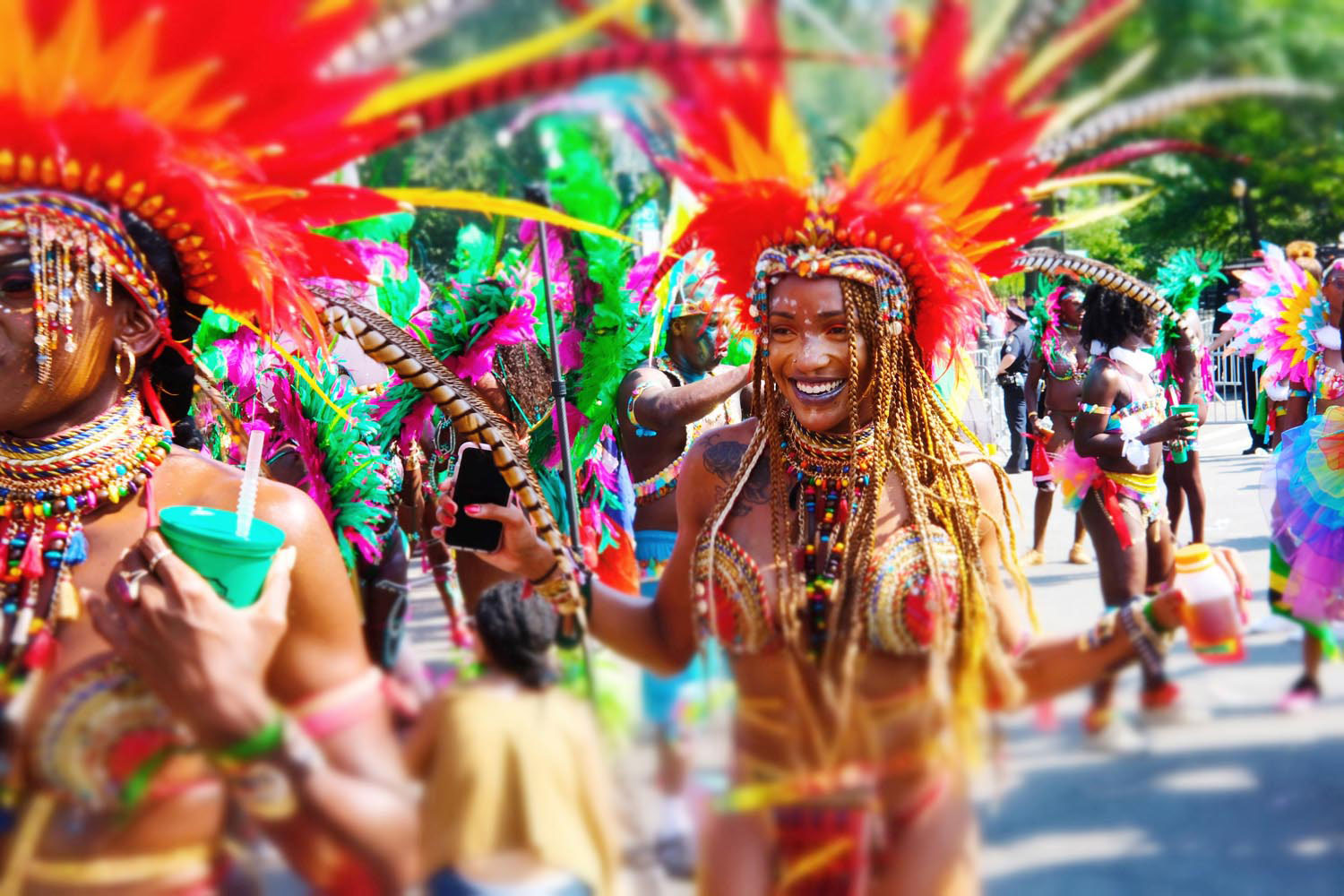 Essential info about what’s happening across the region in September and October!

Havana’s charm gives you every reason to explore the iconic city — and possibly never want to leave. The International Ballet Festival of Havana (27 October–3 November) delivers another captivating reason to love Cuba’s capital city. Founded by the late choreographer and prima ballerina assoluta Alicia Alonso, the acclaimed biennial festival features performances by famous dance companies from around the globe, a few world premieres, and a diverse programme. The Grand Theatre of Havana Alicia Alonso and the Karl Marx Theatre are two of the main festival venues.

When we touch down, the whole place shell down! Hardcore carnivalists will have a packed couple of months — from chippin’ down Eastern Parkway at Brooklyn’s West Indian American Day Carnival & Parade (5 September), to mashin’ up at Miami Carnival (1–9 October), then heading down to Tobago Carnival (28–30 October), which ends the 2022 post-summer Carnival season with a bang.

In Guyana, Indigenous Heritage Month (September) celebrates the country’s nine Indigenous tribes through food, fashion, pageantry, arts and more. Neighbouring Suriname celebrates Maroon Day on 10 October, and you can learn more about the Maroon movement later in this issue.

Divali (24 September) is the Hindu lunar festival of light, symbolising the triumph of light over darkness. Hindu communities in Trinidad, Guyana, Jamaica, and Suriname light deyas (tiny oil lamps) in and round temples, homes, roadways, and public parks. It’s a ritual that many citizens of all faiths and backgrounds join in, bringing delight to all.

For the film buffs

Online, catch the next edition of Short Film Saturday (10 September) on the Soleil Space YouTube channel, in partnership with the Third Horizon Film Festival. They’ll stream Nile Saulter’s Fever Dream and Ian Harnarine’s Doubles With Slight Pepper, followed by Q&As with the filmmakers.

Dasheen, sweet potato, cassava — these delicious and versatile root crops (called “blue food” locally) are cornerstones of Tobagonian cuisine. See for yourself at the Blue Food Festival (16 October), where communities and visitors alike head to Bloody Bay for the gastronomic delights and live entertainment. Music, drumming and folklore captivate patrons, while local delicacies like dasheen pone, dasheen wine, ice-cream, chips, and cakes — all made from root crops — showcase local ingenuity. There’s certainly no shortage of flour here either. Can you taste the blue? visittobago.gov.tt

Flavour. Vibes. Kingston! There’s something for everyone at the Jamaica Food & Drink Festival (JFDF) running 26–30 October. Winner of the Caribbean’s Best Culinary Festival prize at the 2021 World Culinary Awards, JFDF has superbly made its mark on the world stage. Get your culinary passport out as the festival’s chefs take you on a journey through a range of fine dining and casual experiences to satisfy every palate. jafoodanddrink.com

You could argue that Bajans are the original rum connoisseurs. Over 1,500 rum shops are scattered across Barbados, this tiny island east of the Caribbean Sea that’s renowned for its award-winning rums. Explore the historical links between the island and its favourite spirit as you experience the Barbados Food & Rum Festival (27–30 October). Because rum is not just a drink here — it’s a culture. Each mouth-watering dish is made with real passion, real local ingredients, and real love — all infused with the island’s precious elixir. visitbarbados.org