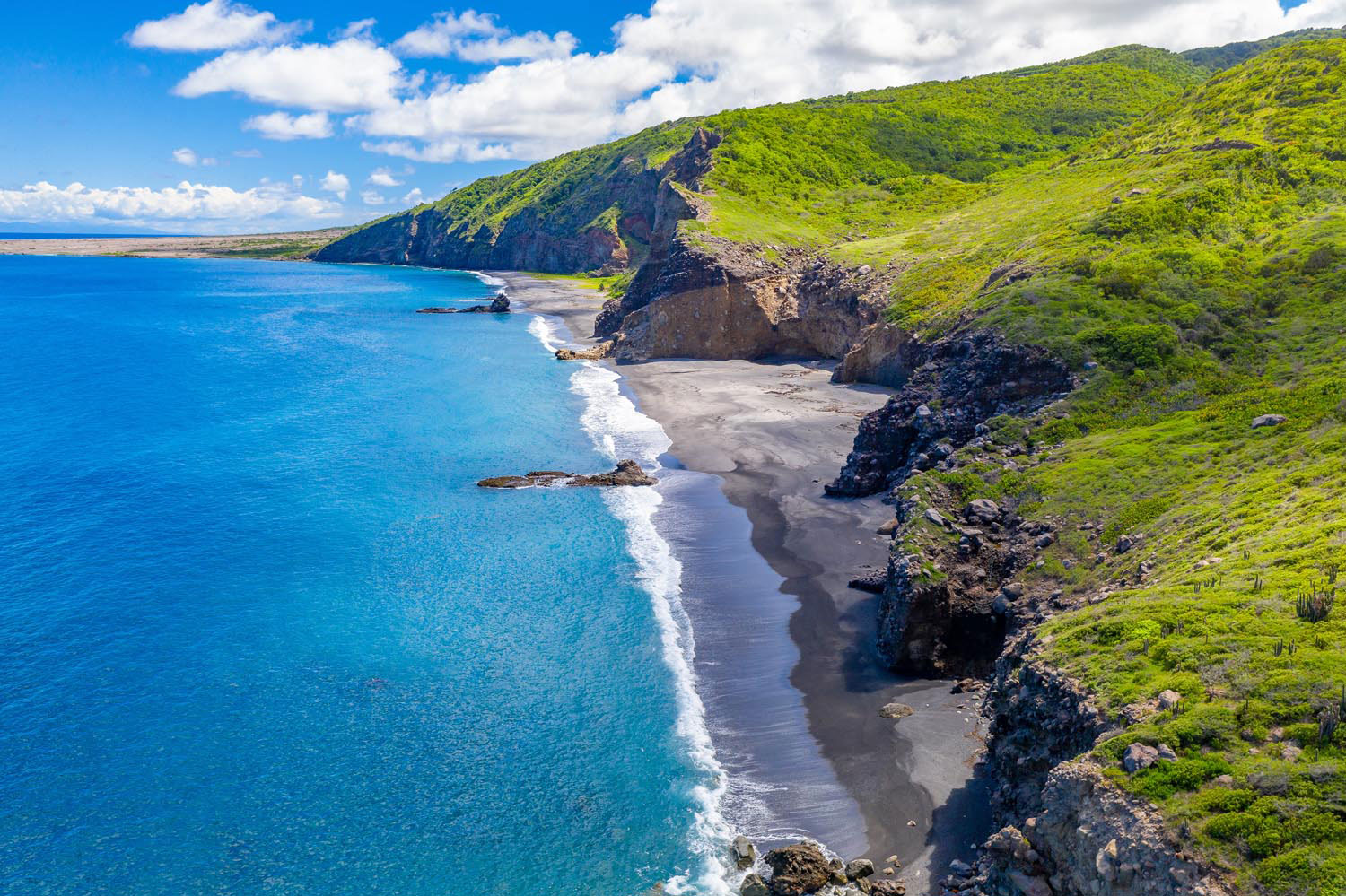 Discover some of the region’s awe-inspiring natural wonders, parks and reserves

The sudden eruption of the Soufrière Hills volcano in 1995 left two-thirds of the island uninhabitable, and an exclusion zone is still carefully managed by state authorities. But over the last quarter century, the Caribbean’s Emerald Isle has become a favourite among visitors for the warmth and hospitality of its people, incredible dive sites and charming, unspoilt beaches. Eight of its nine beaches feature distinctive volcanic sand. The grains range in colour from shiny ebony to shades of grey and flecks of white. The coastline’s black sand, azure waters, and rich green vegetation form a magnificent study in contrasts.

Curaçao boasts a beautiful desertscape, and many visitors are familiar with its beautiful beaches, salt flats, flamingos, and aloe museum. But few know the diverse experiences that await in its 1,860-hectare national park. It’s home to Mount Christoffel (the island’s highest point at 1,200 feet), eight adventure-filled hike routes, and the Savonet Museum — where you can learn about local history and colonial-era plantation life. Friendly tour guides may talk you into a jeep safari or camping on the beach — truly fantastic ways to experience the island’s natural wonders.

Andros, the largest island of the Bahamian archipelago, has the greatest concentration of blue holes in the world — over 175 inland, and at least 50 offshore. It’s also home to the Blue Holes National Park, a 40,000-acre reserve established in 2002 to protect 22 inland blue holes and the unique biodiversity of the area. There are also blue holes on Great Abaco Island, New Providence, and on Long Island — home to Dean’s Blue Hole (pictured). At 663 feet, it is the second deepest recorded on the planet.

As you may have guessed from the name, there are bubbles — and the reef can look gold! Located in the Soufrière-Scotts Head Marine Reserve in southwest Dominica, the reef’s bubbles come from the volcanic thermal springs on the seafloor of this volcanic crater. Divers come from around the world to enjoy one of the most pristine, vibrant, and varied underwater environments in the Caribbean. The unique rock formations along the deepest parts of the reef are another draw, as is the 17th century Spanish shipwreck, and the myriad marine species — delicate sponges, waterlilies, and schools of fish — that create a kaleidoscope of colour.

It’s one of the tallest single drop waterfalls in the world. Here, the Potaro River plunges 741 feet over a sandstone plateau — at a flow rate of some 23,400 cubic feet per second — with a never-ending roar and clouds of spray. The falls are part of the nearly 272 square miles Kaieteur National Park, located in a section of the Amazon rainforest. They’re a must-see for adventure travellers and accessible by air on a day-trip, or by trekking upriver.