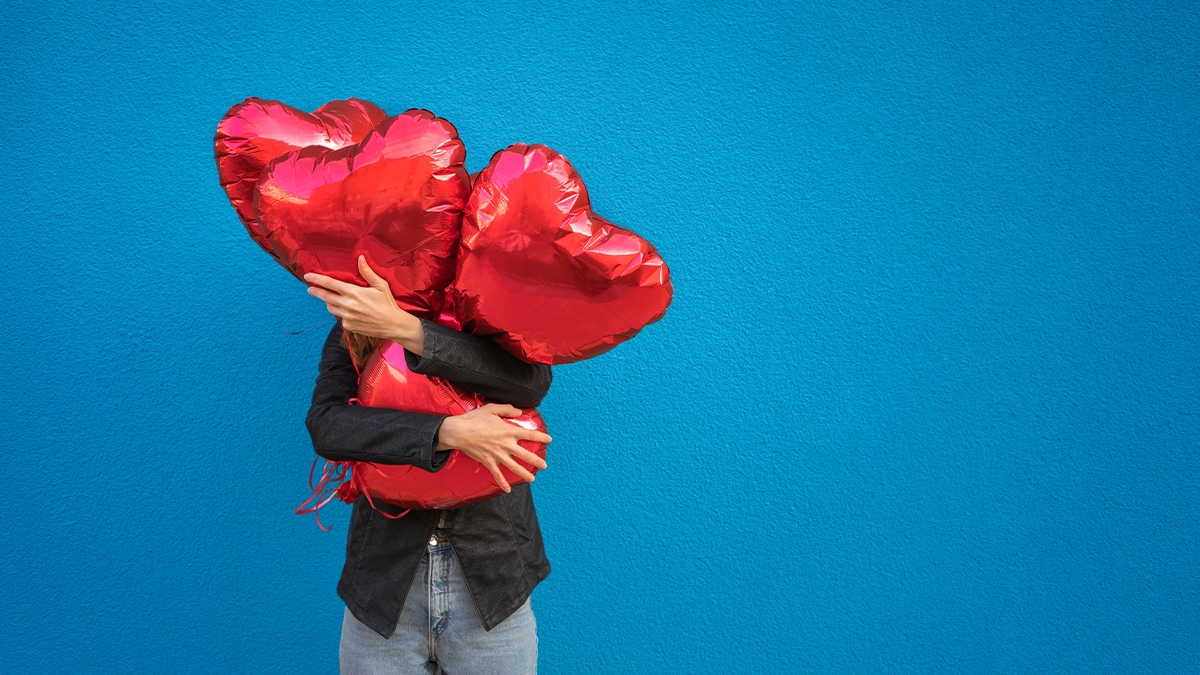 Recognizing employees for the good work they do is a critical leadership skill – and has an impact on morale, productivity, performance, retention, and even customer satisfaction. Yet, there are a frightening number of leaders who fail to do it frequently or skillfully. Based on an analysis of thousands of 360-degree leadership assessments, the authors show there is a strong connection between employee recognition and engagement. Managers who are rated in the top 10% for giving recognition are much more likely to have employees who report feeling engaged, confident they’ll be treated fairly, and willing to put in higher levels of discretionary effort. The authors also share tips on improving both the substance and delivery of the recognition.

The research is clear: Employee recognition — when done well — has huge payoffs. According to the data we collect on leaders across industries, every measure of morale, productivity, performance, customer satisfaction, and employee retention soars when managers regularly provide recognition.

And, yet, there are many leaders out there who fail to do it frequently or skillfully. In fact, the most common complaint that we hear about managers is that they fail to convey appreciation. One survey, conducted at a health care company, found that 29% of employees reported not having received any recognition within the past year.

The graph below is an analysis of a subsection of the tens of thousands of 360-degree assessments we’ve collected. The data shows the impact of giving recognition on levels of employee engagement. Leaders rated in the bottom 10% for providing recognition had employees at the 27th percentile on engagement. By contrast, those leaders rated in the top 10% were at the 69th percentile.

Those leaders in the top group also had employees who:

Does Everyone Want to Be Recognized?

When we asked a global sample of over 12,000 people their preference for giving and receiving recognition, 33% indicated they dislike receiving recognition. We contend that this is most often a semantic problem. Had we asked, “Do you like to be appreciated for your accomplishments?” we suspect nearly all respondents would have said “Yes.” Almost everyone appreciates “appreciation,” which implies a more quiet, personal expression, without fanfare and hoopla.

For many people, “recognition” means being called out in a meeting and given public praise for something they’ve accomplished. It conjures up images of spotlights glaring on them, and they might find all that attention embarrassing. Whether because of their personality or perhaps cultural upbringing, being publicly singled out is uncomfortable for a substantial number of people. In other words, it’s the way that the recognition is delivered that they resist, not the underlying message of appreciation.

What We Know about Leaders Who Are Inclined to Give Recognition

We conducted a different analysis of 658 leaders using the data we had on on their preferences for giving and receiving recognition. Of those, 513 managers had a strong desire to give recognition while 145 resisted giving it. We compared that data to the 360-degree feedback ratings we had for those leaders from their manager, peers, direct reports, and others, and those who were more inclined to give recognition were also perceived as being better at:

Getting better at giving recognition requires focusing on both the substance of the recognition itself and the manner and context in which you deliver it.

Set a Goal to Recognize Others More Often

Can a leader give too much recognition? We know it may be possible, but we have not seen it happen. It is often helpful at the end of each day to ask yourself: “Who went above or beyond today? Who did more than was expected? Who made a helpful contribution?” Then, when names will come to mind — don’t hesitate to give the recognition in a way that is most meaningful to them.

We all have heard about the importance of recognition and yet many leaders are not doing it enough. While the data from our research isn’t necessarily groundbreaking, we hope it’s an important reminder to tell people — those who report to you but your peers, and yes, even your boss — what they need to hear, not just what you want to say.