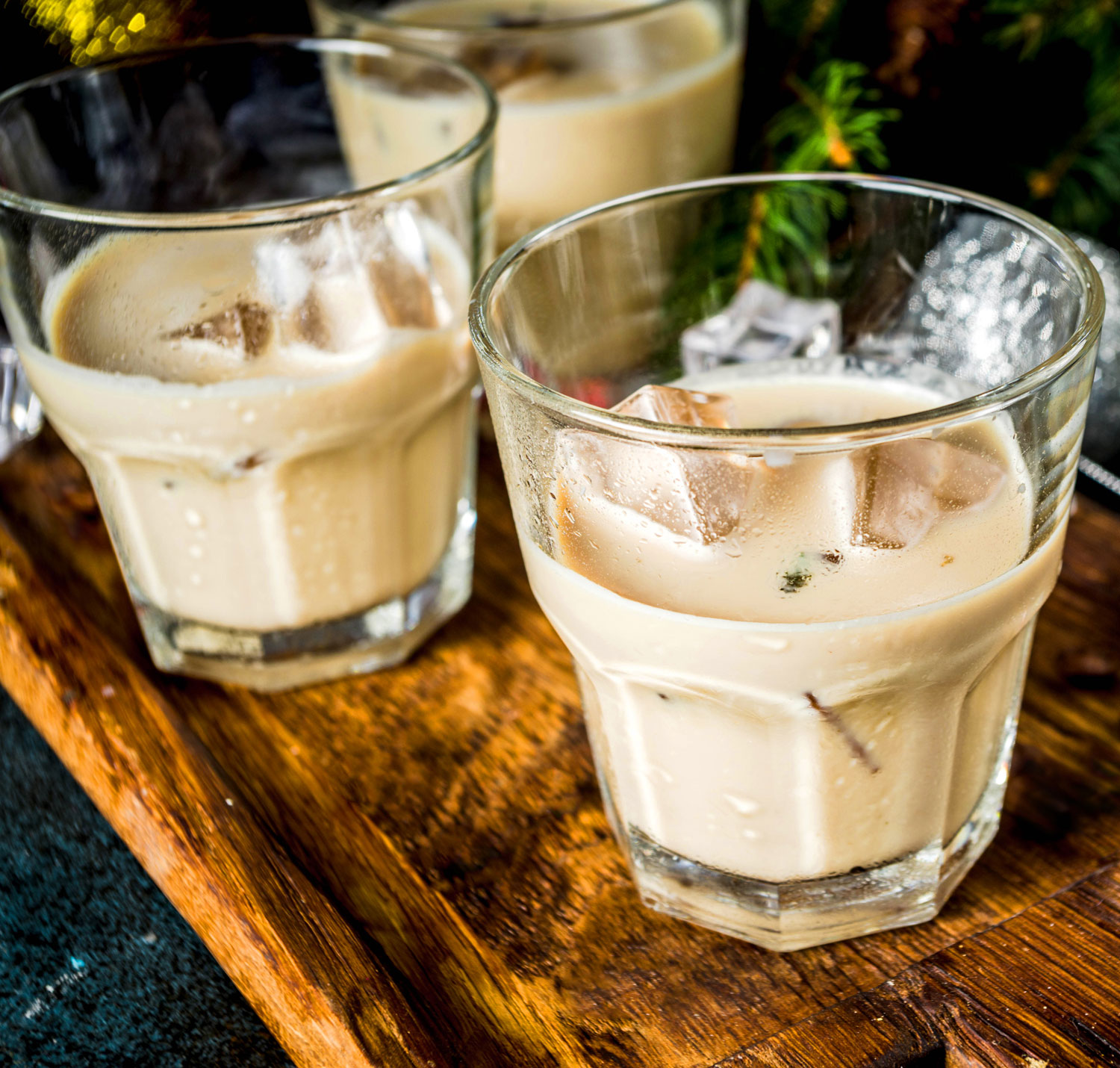 The Caribbean is full of words with fascinating origins and histories — including those for our favourite festive foods. University of the West Indies linguistics lecturer Dr Jo-Anne S Ferreira shares some insights, and why what some consider linguistic “corruptions” are really preservations and innovations — as told to Caroline Taylor

We can probably trace the history of food names like guava, pawpaw/papaya, cocoa as among the earliest that the Spanish encountered in the Americas and spread to their fellow Western Europeans. Others like banana came from West Africa; while mango came from India (Tamil and other languages).

Garlic pork — popular at Christmas — was called calvinadage or carvindage in Trinidad, or vinadosh in St Vincent & the Grenadines, coming from carne vinha d’alhos of Madeira.

Pastelle — another Christmas favourite — is from pastel (used across the Spanish-speaking Caribbean) but spelt a Frenchified way in Trinidad & Tobago.

Paime — an ever-popular popular dessert — is another Patois word, probably meaning corn bread, and also known as conkie, blue drawers, dukanoo (an Akan word), tie-a-leaf in Barbados, Jamaica, Antigua & Barbuda, and other parts of the region.

Ponche crema is a drink that comes from Venezuela — where it is said to have been created in 1871 by Eliodoro González P.

Like many other Spanish and other names and words in Trinidad (like bachaco, planazo, sapato, caimito and the pronunciations of San Juan and Farfán), ponche crema became French Creolised or Patois-ified to punch a creme (ponch a krèm or punch a krem in the formal Patois spelling).

Those with Spanish influence or background will say ponche crema, and those with more French Creole/Patois exposure will say punch a creme (with perhaps an anglicised pronunciation).

Some want to spell it as French as possible (with accents) or English, even though ponche crema is Spanish. There is also ti punch​​ in the French West Indies, and ti ponch in Haiti — but a different drink.

I can’t say where ponche de creme has come from other than someone trying to use some knowledge of non-native French and Spanish.

The bottom line is that language contact causes language change and the development of lexicon. All these words — barbecue, canoe, cassava, cay, guava, hammock, hurricane, mangrove, potato, savannah and tobacco — came into English via Spanish during colonisation, and are respected because these are useful names for concepts that mostly didn’t exist in Europe.

Yet we have English words, straight from England — like hoss, mines, onliest, to carry (someone), to full, to grater (to grate), to learn (to teach), to out (a light), to loss, to leff (to leave), and to study (to ponder) — which are considered lowly, archaic/obsolete and/or regional elsewhere in the English-speaking world.

We think those are Caribbean “corruptions”. We preserve, innovate and borrow, like all language users. I guess it depends on who is doing the borrowing…