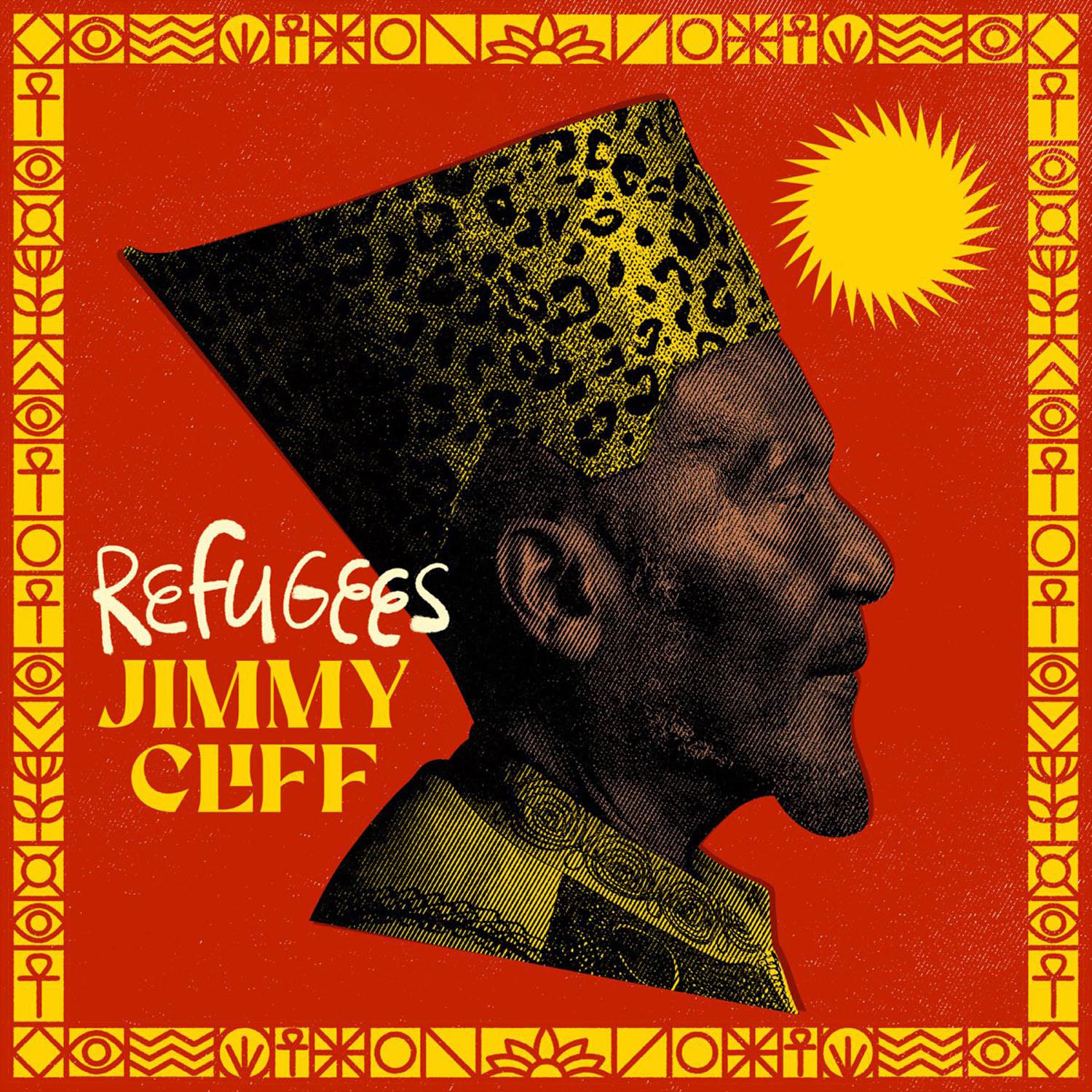 Reggae music offers perspectives on Caribbean realities that often resonate globally. One initial catalyst that “brought reggae to the world” was the 1972 film The Harder They Come, starring Jimmy Cliff as Ivan Martin — a country boy who came to town seeking reggae stardom, only to end up as a wanted criminal. Fifty years later, the iconic Cliff is still at the forefront of keeping reggae in the international consciousness. His new album balances a variety of love songs with some thought-provoking anthems. The title song — a collaboration with Haitian-American star Wyclef Jean — reflects an upsurge in recognition of refugees’ status, and shines “a light on people forced to flee”, identifying the historical plight of refugees that is a continuing tragedy of human existence. Thirteen songs showcase a voice that thrilled in the 1970s and now signifies what majesty sounds like, having kept the flame alive when others passed on. An important keepsake of a career milestone.

Haitian stories are sometimes tinged with a kind of tragedy that can either arouse rage and anger, or inspire a type of creativity that repairs our perceived hopelessness and helplessness. Haitian-American Leyla McCalla developed a multimedia theatre piece on Jean Dominque — the owner of the pioneering Kreyòl-language Radio Haiti, and an outspoken critic of the callous and corrupt Baby Doc regime — who was assassinated by still-unknown, but possibly retaliatory, criminal foes. This album arises out of that project, with 15 tracks of originals, remade folk songs, and audio excerpts in both Kreyòl and English that sublimely capture the story’s pathos, intrigue and gloom. McCalla’s voice, once described as “disarmingly natural”, renders the threads of this ugly episode as songs to be heard and understood. Cello and banjo become her lead instruments as she revisits the legacy of a martyr and invites us to learn. Epic!

Hezron (Clarke) says that this — his new album — “in its truest sense, is a mission to bring back great Jamaican music and musicianship to the mainstream … It’s a reminder of where reggae is supposed to be in the world.” And with that mission statement, Hezron croons his way through the 16 tracks here, in the style of Beres Hammond and Denis Brown, to reinforce the idea that beyond conscious lyricism, reggae singing had American soul and R&B as original influences — and now the new poster-boy for these jams is alive and kicking. The title track tells us he is the ideal man for the job: I don’t know ‘bout dem, yuh know / Anybody who tell meh so meh can’t do it / Meh told dem meh go harder. In other words, I will prove the doubters wrong. With love songs and inspirational tunes bubbling with a modern production aesthetic, harking back to the days of lovers rock dominance of the genre, this album is a happy reminder of why reggae is universally appealing.

American producer and DJ Lee Foss has tapped the currency and vocal magic of Trinidadian roots-pop singer Annalie Prime to enhance this house music thumper. Prime — whose popular 2021 sophomore album Nine was rewarded for its fresh take of island realities — has been on the lips of a new generation of local influencers and music fans looking for new and original expressions of Caribbean-ness. She also got the ear of movers and shakers in the wider music industry for her unique timbre and vocal flow. On this single, Foss made a smart choice by pairing her child-like vocal tone with lyrics that read on paper as a heady account of love, full of trepidation: Closed my eyes, feels like I am falling / Too soon, mountain blues, I heard the sunset calling / Save me mountain dew, I don’t want to fall / I’m scared of falling for you, for you / My heart beats in two, one for me, one for you / Blue dew, blue dew. Hallmarks of a hit here.