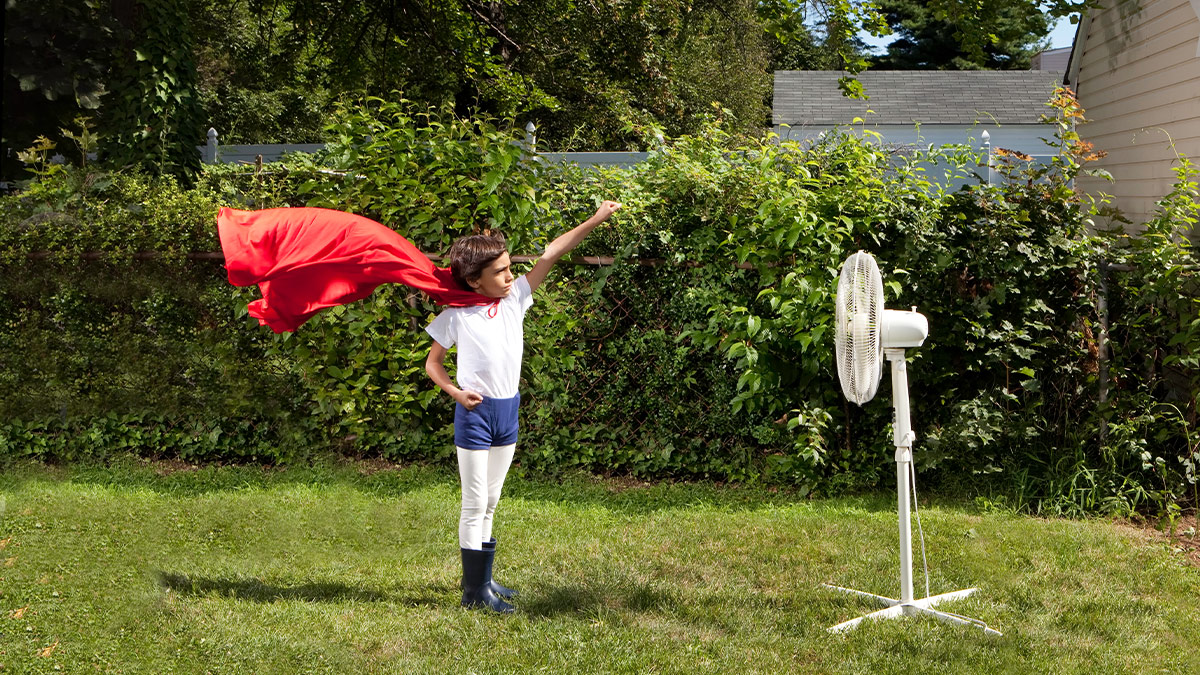 When it comes to worker advancement, good corporate practice is widespread. That’s a key finding that emerges in our American Opportunity Index, a first-of-its-kind ranking of Fortune 250 companies based on the lived experience of three million of their U.S. workers. We compiled the index as part of a study sponsored jointly by the Burning Glass Institute and the Harvard Business School’s Managing the Future of Work project.

Two-thirds of the companies we evaluated landed in the top quintile on at least one of the six measures we created for describing worker advancement. That’s good news. But another of our key findings was that even top-ranked firms fail to deliver consistently on worker advancement — and that’s a problem, because everybody benefits from an upwardly mobile workforce.

To shed light on that question, we recently grouped underperforming companies based on measures of opportunity creation — from the speed of promotion to the success that employees enjoy at other firms after they leave. By categorizing firms according to commonalities in worker experiences, we were able to identify six archetypes of underperformance, each representing a distinct combination of characteristics.

We have undertaken this analysis with the faith that all the companies we studied care about employee advancement. Some have reputations as good employers. In fact, many of those that we grouped under our six archetypes actually outperform their peers on at least one of the measures that comprise the American Opportunity Index.

Below, we’ll describe each of our six archetypes in detail. But first it’s worth noting that when companies underperform, no matter what archetype they correspond to, we’ve found that they tend to do so for at least one of the following three reasons: they haven’t consistently measured outcomes, they haven’t invested in training, or they’re adhering to archaic business models.

To do better by employees — and for themselves — companies need to address those problems.

Here are the six models of underperformance that we observed:

These employers go well beyond their peers in creating opportunity for employees without prior experience, and they also rank well above others in the velocity of initial promotion. But, they don’t invest consistently in training, which means their workers’ careers stall quickly. That leads to low rates of continued promotion and a poor track record of landing a better job when they leave. Many retailers fall into this category. Stay six months at a retailer and there’s a good chance that you’ll wind up as a shift supervisor, given the high rates of turnover — but how far will you go from there? In addition to retail, many companies in the hospitality, healthcare, manufacturing, and insurance sectors fall into this category.

We used input and output measures to identify this archetype, which consists largely of employers that provide lots of entry-level opportunities to employees, but whose employees simply do not advance, internally or after they leave. If you start out as a nurse’s aide and, eventually, leave only to take a different job changing bedpans, you haven’t progressed. Many low value-add companies can be found in retail, manufacturing, healthcare, construction, and logistics.

The previous two categories of employers may not serve employees’ long-term interests well, but they do create lots of stable, entry-level opportunities. Churn & Burn companies, by contrast, have high turnover and fail to provide employees with experience and learning that would help them qualify for better opportunities after they leave. Workers garner a paycheck, but nothing that advances their prospects. Realizing that, most leave quickly, without gaining transferable skills. Over time they develop a disjointed work history — which then holds them back from advancing wherever they work. Seven of our top 10 Churn & Burn companies are in retail or hospitality.

Worker experience at Caveat Emptor firms can vary widely from role to role. Workers in some occupations progress quickly; many others remain stuck. For example, at one major manufacturer, logistics workers advance quickly while other employees seldom move beyond their initial roles. For applicants, that is a treacherous minefield. They’re unlikely to be able to distinguish between roles that serve as career springboards and those that are dead ends prior to joining the organization.

Like Caveat Emptor companies, Two-Class Workplaces perform well for some workers, but not for others. But there’s a different, troubling pattern here: Professional workers advance, but workers in jobs that don’t require a degree fare far worse. One chemical company that we placed in this category ranked among the top workplaces for professionals but in the bottom quintile for low- and mid-skill workers — a surprisingly common pattern. Firms with the greatest disparities between the mobility of their professional and non-professional workforces include those in tech, financial services, pharmaceuticals, and manufacturing.

A company’s brand attracts more than customers. It attracts workers. Yet, at some employers, there is a considerable disparity between the strength of the brand with customers and the career prospects for workers. In our analysis, we compared where firms ranked in Fortune’s “Most Admired Brands” rankings with how those companies performed in the American Opportunity Index, and we found that eleven of the top 50 brands on Fortune’s ranking fall in the bottom quintile on the Opportunity Index, highlighting the peril to workers of assuming a well-respected company will be a good place to work.

The six archetypes reveal the ways in which some companies fail workers, despite having the best of intentions and many of the ingredients for success, ranging from strong brands to impressive track records of equitable hiring and rapid promotion. So how can employers avoid inadvertently trapping their middle-skills workers in dead-end career pathways? We have three recommendations.

For firms to support workers in achieving mobility, they need to develop and track measurements of worker advancement. Yet few companies do so. Novel instruments like the American Opportunity Index can be a good starting point. But, companies ought to develop systems to track their performance and review progress regularly. Importantly, such measurements need to be sufficiently granular to ensure that progress is consistent across work groups and locations. Finally, employers should evaluate managers at all levels of the organization on their performance against these metrics. Progress depends on more than policy changes; it hinges on policy execution.

Workers are unlikely to move up without developing the skills to step into new roles and take on greater responsibility. Yet, three of our archetypes (Fast & Flimsy, Low Value-Add, and Churn & Burn) consist of companies that make insufficient investment in training and developing their talent. To address that problem, companies may need to reframe L&D (learning and development) as R&D, and consider it a long-term investment in worker productivity and human capital value.

Question the assumptions behind your operating model.

Companies with large frontline workforces may see no way out of the vicious cycle of low wages and low retention. A firm’s sector is certainly correlated with worker experience, but it isn’t destiny. Consider the metric of time to promotion, for example. Four insurance companies on the American Opportunity Index rank in the top quintile on that measure, while five rank in the bottom quintile. That suggests firms may be more able than they think to shift away from low-value operating models.

Corporate practice plays a big role in whether workers rise, and companies need to recognize that they have much to gain when they do. By focusing on the three areas we’ve just discussed — mobility, training, and costly assumptions — companies can avoid dysfunction, help their workers meet their full potential, and realize growing value in their talent.