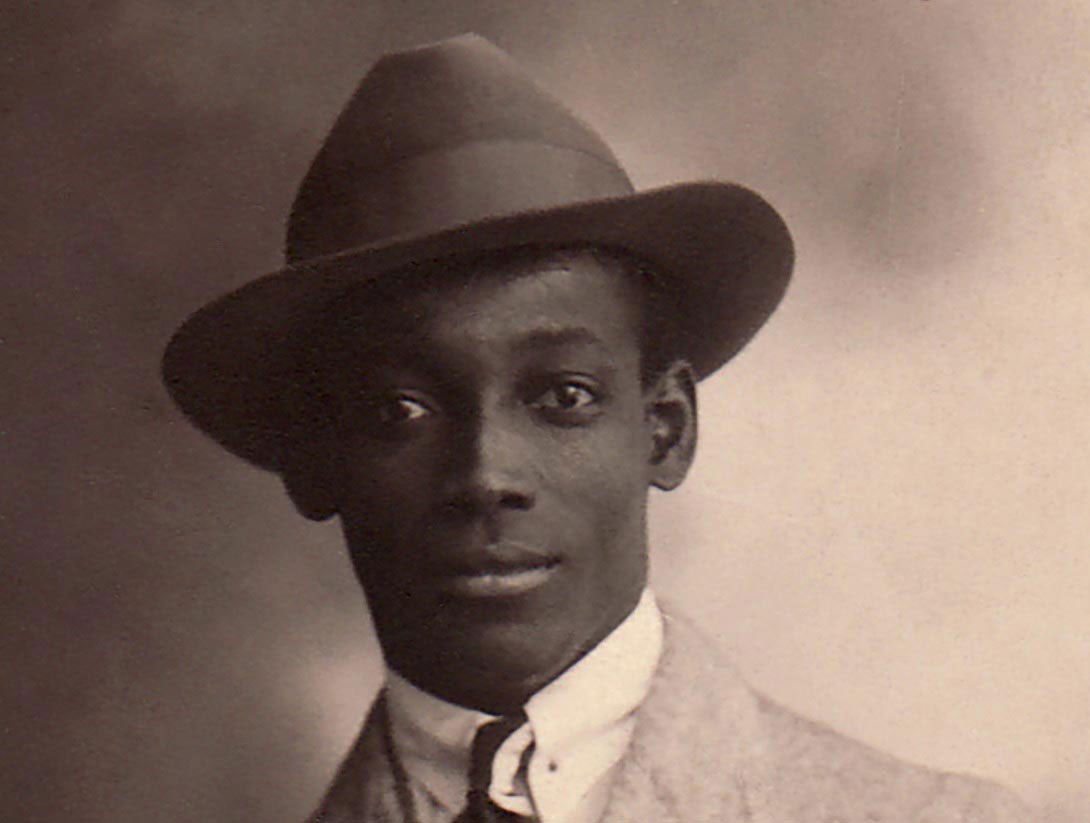 “How much do you know about Suriname?” The New York Times asked its readers this recently, challenging them to identify the country on a world map. The country is often, it seems, mistakenly placed on the wrong continent. Travel writer Simon Romero recounts how a South American correspondent phoned his editor at a reputable London newsroom to announce his arrival in Paramaribo, the country’s capital. “What the hell are you doing in Africa?” growled the editor.

Myth and mischief have served to sow confusion over Suriname’s identity as well as its whereabouts. Arthur Conan Doyle’s The Lost World (1912) imagined the Guianas — comprising  Suriname, Guyana, and the French overseas department of Guyane (French Guiana) — as a primordial throwback where dinosaurs roamed, while the deservedly forgotten adventurer Nicol Smith came up with a travelogue in 1941 which promised an “authentic hair-raising account of voodooism, wild adventure, three-fingered men and tropical terrors”.

Leaving aside sensationalism, there is some reasonable uncertainty as to where Suriname fits into a Caribbean context. Its official language is Dutch, but it is a member of the majority English-speaking Caribbean Community (CARICOM). It is not bordered by the Caribbean Sea — but then neither is Guyana, which is unmistakably Caribbean. It sits on the northern tip of South America but has little in common linguistically and culturally with Latin America. And it looks more towards the former colonial power, the Netherlands — where some 350,000 people of Surinamese descent now live — than the United States.

So is Suriname a Caribbean country? I think a sensible answer lies in the work of the late Trinidadian economist Lloyd Best, who formulated the concept of the “plantation economy” to analyse the history of the Caribbean region. He explained how the colonial powers created slave-based plantation economies, then replaced slaves with “free” or indentured labour, and then withdrew — leaving independent but underdeveloped countries dependent on exporting commodities.

In this sense, everything that makes Suriname unique is a result of this plantation past. Its famously diverse communities of African, Indonesian, Indian and Chinese descent reflect a history of slavery and imported labour from the Dutch Empire. Its wild interior is home to Maroons (descendants of those who built new communities after escaping the plantations), while the exquisite Dutch architecture in the historic district of Paramaribo is the legacy of the departed planter class.

The plantation-dominated past that Suriname shares with the wider Caribbean is vividly brought to life in a “new” book, just published in the United Kingdom by Polity. Books in English on Suriname are rare, and this one — We Slaves of Suriname — is a gem.

First published in Dutch in 1934, it was written by a Surinamese named Anton de Kom, who was born 125 years ago on 22 February 1898. De Kom is not widely known outside Suriname and the Netherlands, where he was forgotten until quite recently. But his work, and his short and tragic life, deserve to be much better known.

De Kom was born in a poor district of Paramaribo, his father enslaved at birth and his mother the daughter of a freed slave. He was clearly a bright boy as he acquired a diploma in accounting and joined a Dutch company exporting balata (a rubberlike material) to Europe. But his memories of school were of a “white history” syllabus, which systemically created a sense of inferiority among the non-white children.

His Dutch-centred education and the treatment of labourers in the balata plantations fired a sense of injustice, and de Kom became a radical anti-colonialist. After a brief sojourn in Haiti, he sailed to the Netherlands where he eventually found work in The Hague with a coffee importer. He also made contact with anti-colonial activists from other Dutch territories such as Indonesia, and was close to communists and other radical groups.

These encounters confirmed two key aspects of his political outlook: profound opposition to Dutch imperialism and an understanding that people of all ethnicities around the world were victims of this imperialism.

In January 1933, de Kom returned with his wife and four children to Suriname, hoping to start a new life. But he was already under surveillance by the colonial authorities as a known agitator. Barred from holding meetings, he acted as an informal consultant in his father’s house, listening to the grievances of poor people from all backgrounds and promoting community action.

When in February the police dispersed a gathering, a crowd marched to the Governor’s palace and de Kom was arrested. Five days later, police fired into a crowd of demonstrators, killing two and injuring many more. Fearful of the influence of the popular “Papa de Kom’’ among the poor, the authorities summarily banished him to the Netherlands, where a worse fate awaited him.

His book — a kind of testament as much as an orthodox history — was published the following year and remains as vibrant now as it was then. The first book on Suriname to be written by a Surinamer, it is part memoir and part political critique — depicting the country as a victim of brutal exploitation and systemic inequality.

The Dutch colonisers are castigated for their greed and cruelty, and their successors — the plantation owners and ruling elite — for their incompetence and callous indifference to the lives of the poor: slaves, indentured immigrants and “free” labourers.

De Kom’s heroes are the Indigenous peoples who resisted the early European settlers, the Maroons who escaped the plantations and lived free in Suriname’s vast forests, and the contemporary anti-colonial movement.

But above all, We Slaves of Suriname (where the “We” is loaded with the weight of his parents’ memory) is a lyrical celebration of Sranan, the Indigenous name for Suriname — a country of limitless wood and water which de Kom imbues with a mystical sense of resilience and hope. In its attack on slavery and capitalism, the book may be likened to the work of CLR James or Eric Williams, but it is less theoretical and intellectual — more poetic and heartfelt.

The book had little success then — largely due to censorship — and de Kom was unemployed and depressed in his exile. The German invasion of May 1940 seemed to reinvigorate him and he joined the Dutch resistance, writing and covertly distributing anti-Nazi material.

He was arrested in August 1944, interned in a Dutch concentration camp and finally sent to Stalag X-B, Sandbostel — a camp for political prisoners — where he died of tuberculosis in 1945, shortly before the end of the war.

There can be few other Surinamese to have fallen victim to the Holocaust. In 1960 his remains were identified in a mass grave and repatriated to the Dutch war cemetery in Loenen.

His work was also rescued from obscurity as radical students rediscovered the book in the 1960s and 1970s, when decolonisation struggles raged. Statues, street names and memorials were placed in Amsterdam and in his childhood district of Frimangron in Paramaribo.

And perhaps most significantly, de Kom’s life and work have recently been chosen as part of the Netherlands’ national history curriculum, correcting any ideas that Dutch imperialism was somehow more benign than others. A tribute to a courageous fighter but also an irony that de Kom, subjected to a very different colonial education in Paramaribo, would certainly have appreciated.