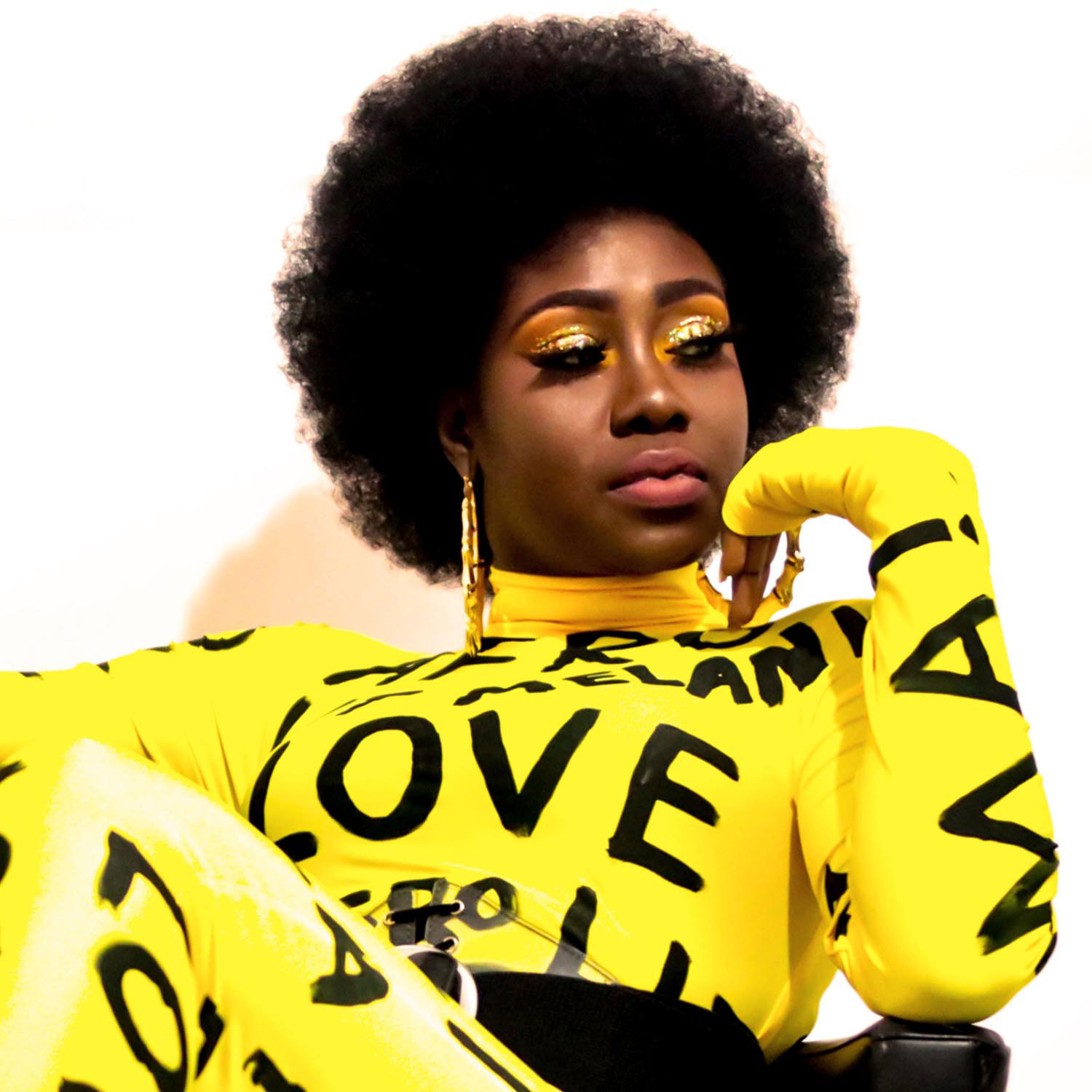 Lessons about history, ethics, poetry, and ways of life are often taught in the lyrics of calypsos. But is an appreciation of rhythm overtaking the value of lyrics in Trinidad & Tobago’s music, as other genres soar in popularity? T&T’s reigning Calypso Monarch Terri Lyons has been singing calypso since primary school. She’s worked alongside prolific songwriters, singers, and producers around the world, and as the daughter of calypso and soca legend Austin “Superblue” Lyons (formerly known as Blue Boy), she considers her father to be her biggest inspiration. Here are her personal top five kaiso classics, and what makes them special.

“When most people hear the word kaiso, they think of songs based on social or political commentary. This song, though often labelled as merely soca, combined elements of soca and kaiso perfectly, and definitely brought on a party vibe with it.”

We Could Make It If We Try

“Upliftment! This is a topic that will always be relevant. This track was released in 1988, and is still played today. It is what I would call a ‘forever topic.’ Somewhere in the world, an individual or an entire nation may need to be uplifted, and this song can do that.”

by Cro Cro (also known as the Mighty Midget)

“It’s what kaiso is all about — not being afraid to speak on sensitive topics or calling names. This song spoke of issues that our people faced, hence giving a voice to the ones who felt as if their plights were being ignored. Not only is this one of my favourite kaiso songs, but Cro Cro is one of my all-time favourite calypsonians.”

“I am fascinated by the way he educates through song. King David Michael Rudder is here telling history through pure poetry in music that will make us dance.”

by the Mighty Shadow

“This is one of my all-time favourites simply because it is so unique. This isn’t a topic most writers would think of developing as content for kaiso. Simple and effective. Most kaisonians follow what is trendy, but not Shadow. He always found a way to bring his unique vibe, in effect giving us what we as listeners wanted while mixing it with his own style. Another track that will forever be relevant, since gossip is rooted in Caribbean culture.”