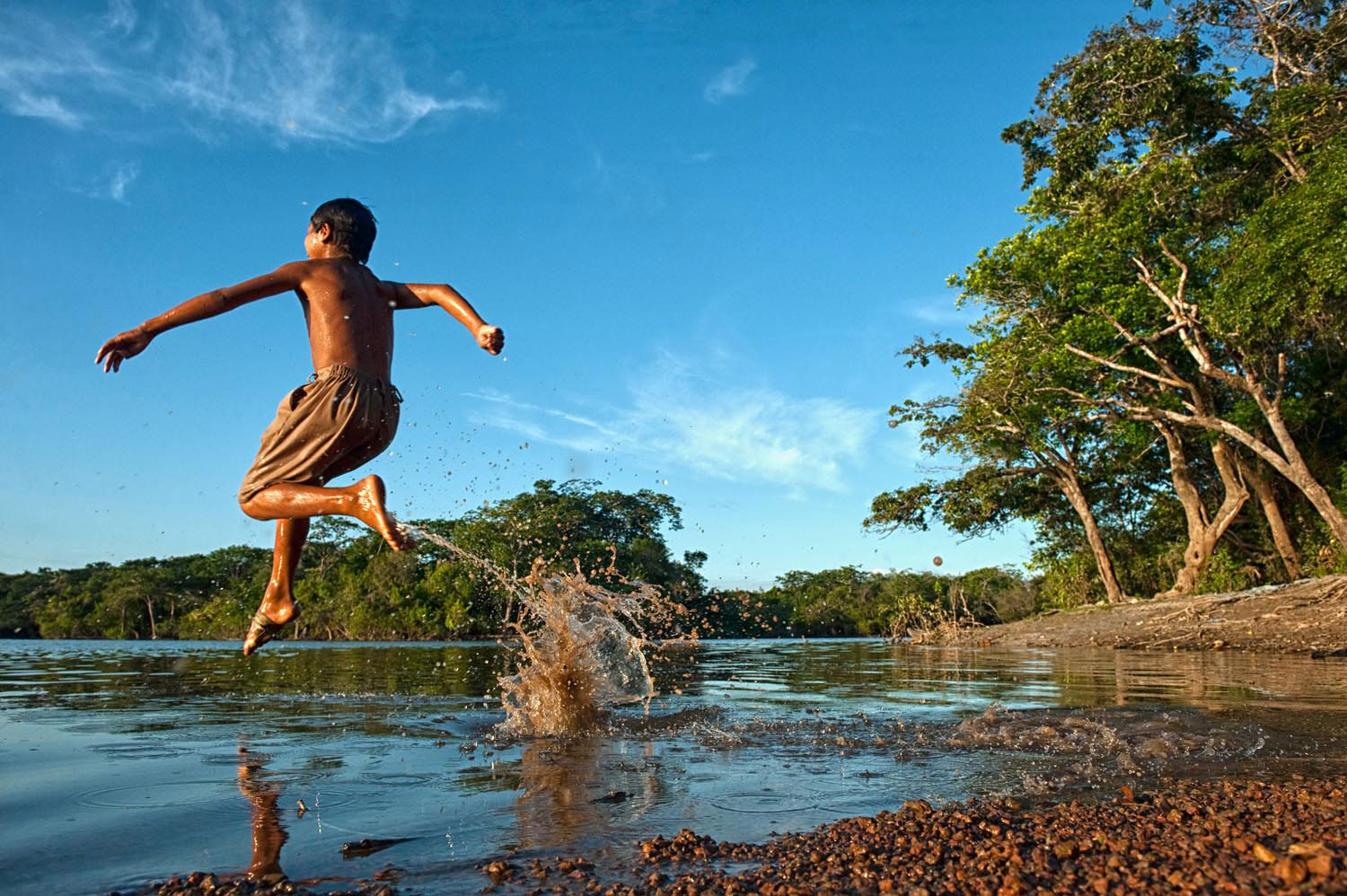 Postcards from the Caribbean’s most extraordinary places

The Rupununi River — a tributary of the Essequibo — lends its name to this expanse of rolling savannahs in Guyana’s southwest, bisected by the Kanuku Mountains. As the new year dawns, sere grasslands dotted with sandpaper trees — named for the texture of their leaves — are a lush green after months of rain. The river and its many creeks, lined by strips of forest, are home to dozens of extraordinary species: from giant river otters to parrots and macaws. Many Indigenous communities of the Rupununi — such as Surama, Nappi, Rewa, and Wowetta — now run their own eco-tourism outfits, hosting visitors in rustic quarters and offering wildlife tours and trekking. And two of the immense cattle ranches established here in the 19th century survive as tourism outposts: Karanambo in the north and Dadanawa in the south, both offering family-style rugged comfort.