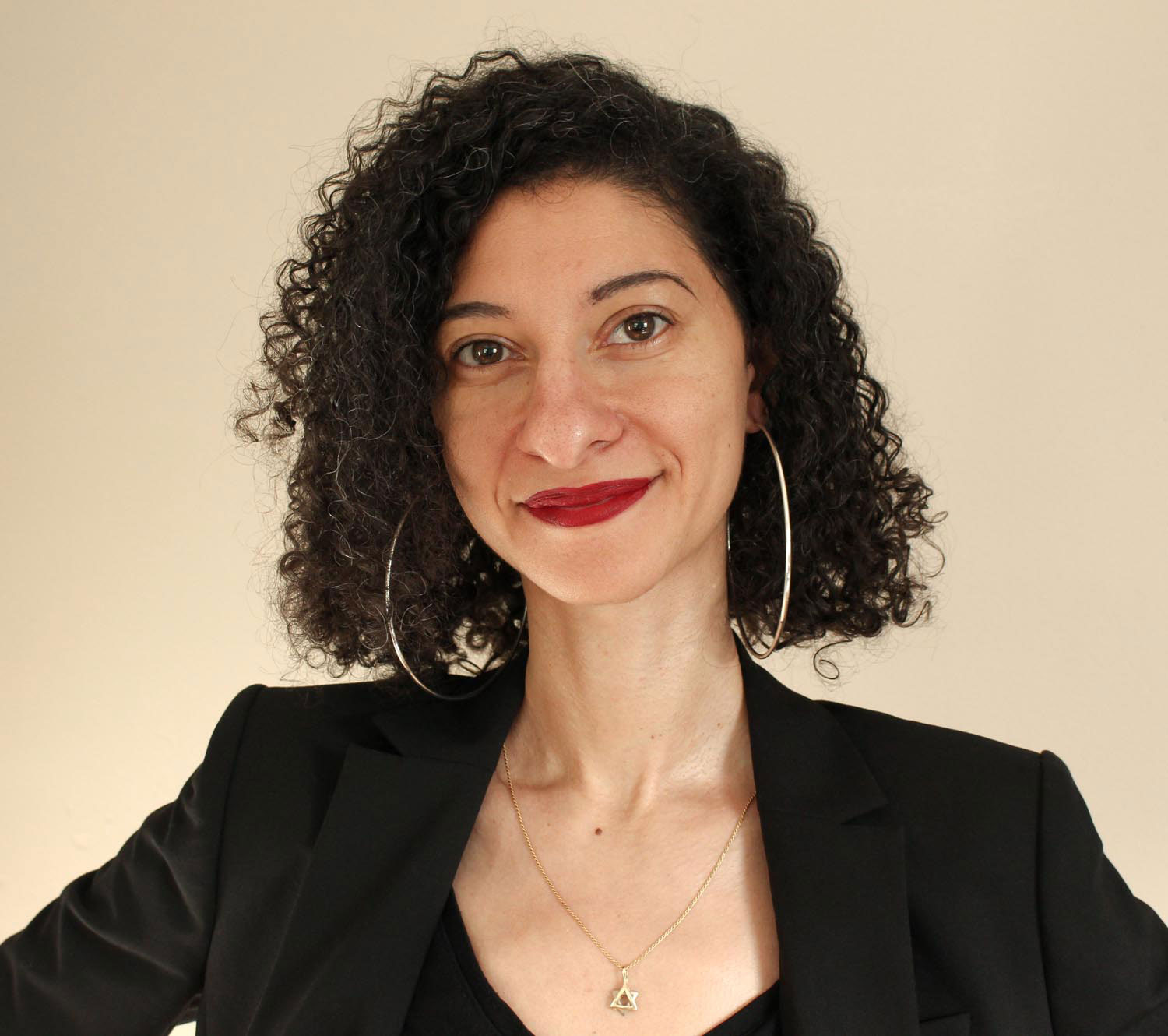 Chanda Prescod-Weinstein grew up in East Los Angeles, a vibrant hub of Mexican-American culture that was immortalised in the acclaimed 1988 drama Stand and Deliver. As depicted in the film, it’s a community that has struggled with poverty, gangs and violent crime.

“We were seen as the part of the city that you should avoid,” says Chanda, a theoretical physicist who was born and brought up in El Sereno, an East LA neighbourhood, by her Barbadian mother. “When I went off to university, I would tell people where I came from and they would say, ‘Oh, isn’t that the bad part of town?’” Changing people’s perceptions of the community is one of the goals of her writing.

In accepting the LA Times science and technology book prize last April for her 2021 work, The Disordered Cosmos: A Journey into Dark Matter, Spacetime and Dreams Deferred, she pointed out that she was probably the first person from East LA to win in that category, and the first Black woman to win the category for adult writing. “But I will not be the last,” she told the audience. “I wrote this book to send the message that the cosmos belongs to all of us.”

In a Zoom interview five days after the ceremony, Chanda reflected on the moment. “To represent East LA on a stage of such cultural significance to Los Angeles, and to say that we — the Brown and Black people from East LA — are intellects in our own right with our own stories to tell was important to me,” she says.

Increasing inclusivity and diversity within science and technology is one of the main preoccupations of her work — a product not just of her East LA upbringing, but her strong Caribbean roots.

Chanda’s mother Margaret Prescod — who brought Chanda up alone after divorcing her father — comes from a family of teachers. Both of Margaret’s parents had been teachers in Barbados. The family settled in Brooklyn after they migrated to the United States when she was 12, and both she and her brothers went on to become teachers in New York.

“My grandmother had been teaching math and she was the one who taught me long division,” Chanda says. “She was one of my first writing teachers. She used to tutor kids from the neighbourhood after school.” Margaret and the adults in Chanda’s life recognised early that — like the kids in Stand and Deliver — Chanda was a gifted student who excelled at mathematics. “For them, it was natural to encourage my academic interest,” Chanda says.

Her mother sent her to magnet schools that catered to exceptional children. This meant Margaret couldn’t hold a nine-to-five job because to get her daughter to and from school, she had to drop Chanda to the bus stop — a long distance from where they lived — and pick her up in the afternoon. It’s something that still means the world to Chanda. “My mum sacrificed so much,” she says, struggling to hold back tears.

The nurturing of Chanda’s talent didn’t stop with her schooling either. One Saturday, Margaret took a reluctant 10-year-old Chanda to see A Brief History of Time, a documentary about theoretical physicist Stephen Hawking. It determined the course of Chanda’s life. She decided then and there that she wanted a career like Hawking’s.

The entire family supported her dream. Her mother’s brother bought her Hawking’s book, after which the documentary was named, for her 11th birthday. “He knew that my mum didn’t have a lot of money to be buying me these kinds of things,” she says. “When I went off to university, my mum’s older sister bought me bags so that I would have my own suitcases.”

Chanda studied physics, astronomy and astrophysics at Harvard and the University of California before eventually earning a PhD in physics from the University of Waterloo in Canada, and becoming one of fewer than 100 Black American women with such a degree. She’s currently an assistant professor of physics and astronomy, and a core faculty member in women’s studies, at the University of New Hampshire.

In The Disordered Cosmos, Chanda talks about the wonders of the universe along with the challenges of being a queer, agender Black Jewish woman studying and working in it — fluidly bringing together issues of race, gender, and other socio-political concerns using a conversational style.

“What I love about this work is that this is the biggest picture there is: spacetime and its (dis)contents,” she writes in the book. “It also feels like being the keeper of a deeply human impulse. To borrow a word from the Indigenous communities that my Black ancestors probably come from, I am a griot of the universe — a storyteller,” she continues. “And although I am the first Black woman to hold a tenure-track faculty position in theoretical cosmology, I am certainly not the first Black woman to be a griot of the universe.”

Having done work as a blogger and essayist, with writing published in magazines including New Scientist and Scientific American, she received a lot of encouragement to write The Disordered Cosmos — her first book. Her mother and aunt further encouraged her to submit it for this year’s Bocas Prize for Caribbean Literature, where it was longlisted.

“It was important to my mother to see the work that her daughter had done be acknowledged by home in that way,” Chanda says. “I think of Caribbean people as being very picky and discriminating — the bar is very high. So to have a panel of Caribbean judges look through all the incredible literature people from the diaspora are publishing and select my book as one of the best books of the year was a very big deal to me.”

She was up against Jamaican Kei Miller’s book, Things I Have Withheld, which ultimately made the shortlist in the non-fiction category. “When I saw that Kei Miller was on the longlist, I was like well he’s obviously going to win,” she says. “He’s such an extraordinary writer. To even be compared in competition to him was an honour.”

The longlisting of her book by the Trinidad & Tobago-based Bocas Literary Festival wasn’t her first contact with those islands. One of her uncles moved there; Trinidadian musician and educator Victor Prescod is her cousin. Perhaps most notably, her paternal grandmother Selma James was married to Trinidadian intellectual icon CLR James and lived in Trinidad for a time with her son Sam Weinstein — a child from a previous marriage, and Chanda’s father.

“He raised my father. So to me he’s my grandfather,” Chanda says of James. “Selma is this extraordinary intellect in her own right,” she continues. “Even though she is a white Jewish woman from Brooklyn, the Caribbean became such a significant site of political education for her. I think Selma is who she is in part because of her time in the Caribbean and her relationships with Caribbean women and Caribbean women organisers. You can see how the Caribbean becomes part of my influences through her.”

Selma became involved alongside CLR James with the push for West Indian independence and federation. Margaret met Sam through Selma, as they had developed a working relationship and co-founded the organisation Black Women for Wages for Housework, which advocated recognising the economic value of caring for the household.

Chanda says her strength as a writer and speaker and the obligation she feels to explain her work — and the issues that matter to her — in a way everyone can understand are largely because of her family. “I come from a family of people who talk a lot. And I come from a family of teachers. I always understood that it was my responsibility to make myself understood,” she says.