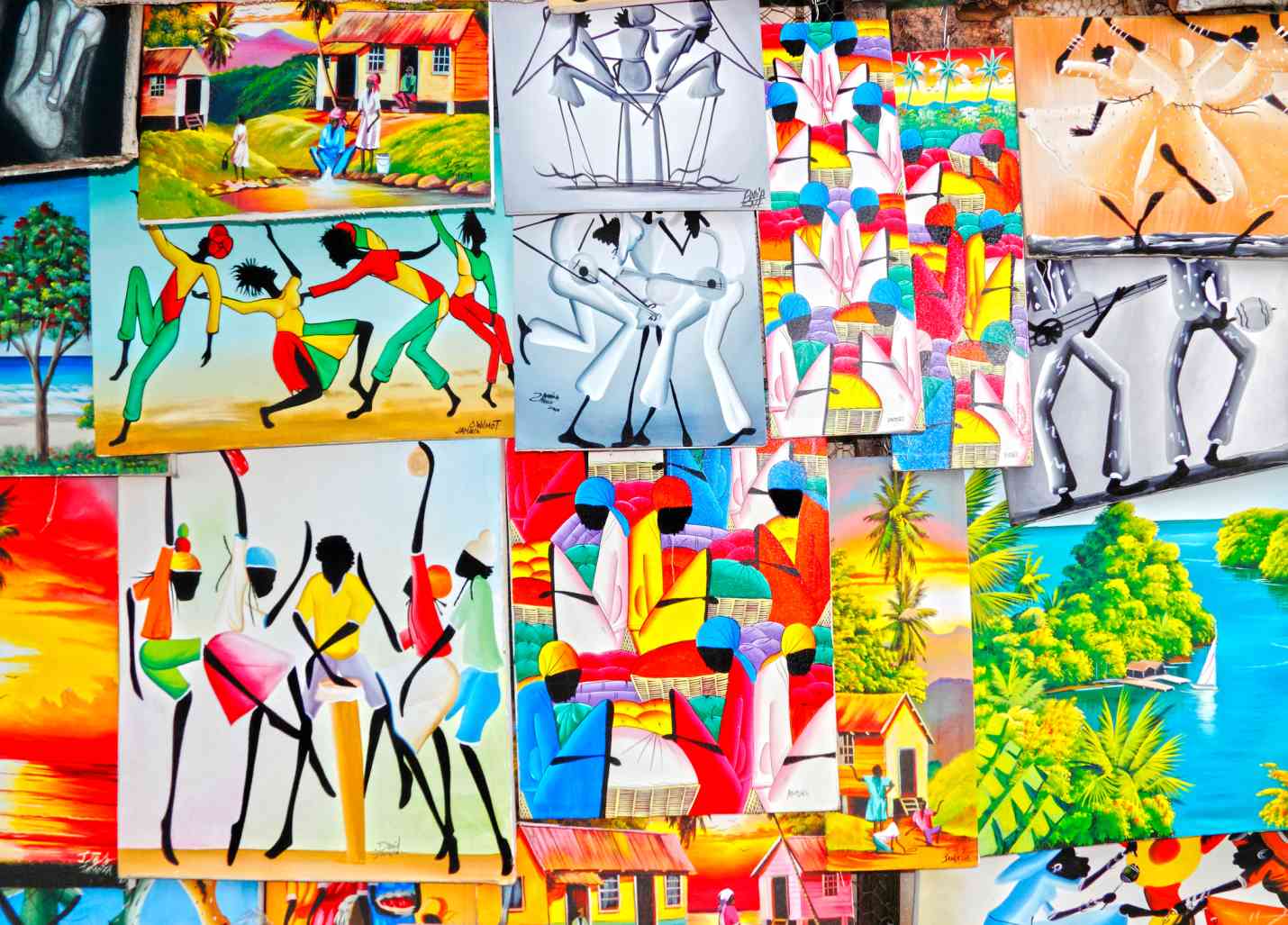 Straight out of Trinidad and Tobago, the steelpan is the iconic ‘drum’ that’s made Caribbean music what it is today. Here’s a little more about it.

Straight out of Trinidad and Tobago, the steelpan is the iconic ‘drum’ that’s made Caribbean music what it is today. Rich in the rhythm of the islands, and as well known as part of the Caribbean backdrop as rum, it’s a beloved musical instrument with a fascinating history. Here’s a little more about it.

As the name implies, the steelpan is made of metal. What few realise, however, is that it’s the only acoustic instrument that was created in the twentieth century, and has roots that could stretch as far back as the eighteenth century. It reached international prominence when the Trinidad All-Steel Pan Percussion Orchestra gave a performance that changed the musical world.

Historically, it’s a centerpiece of Trinidad’s celebrations, and you’ll hear its unmistakable tones at Carnival. Born from the African heritage of Trinbagonians, its roots extend to the rhythmic drumming that kept enslaved populations in connection with their history and continent of origin.

Once the enslaved population was freed in the early nineteenth century, it became an iconic part of the Carnival festivities — only to be banned in 1877. Government officials were paranoid that rebellious messages were being passed up and down via the drums. If you’ve ever heard the term ‘Tamboo Bamboo’, it originates from this time, as angry musicians turned to the heady pounding rhythm of large bamboo tubes to both replace their beloved drums and show they wouldn’t be scared off.

Fifty years later, however, in 1930, even this was banned. Tamboo Bamboo bands were accused of creating disturbances at the carnival, leading musicians to look elsewhere for their inspiration yet again. And, as always through musical history, music found a way — this time in the ‘trash’ of discarded oil drums, biscuit tins, car parts, and paint cans.

When the Second World War suspended the Carnival, musicians didn’t simply rest on their laurels. They were busy refining the intriguing sound these makeshift percussion instruments had, adding dents to create new sound effects, and upsizing to the commonly-found 55-gallon oil drums, by-products of the oil refineries in the area.

As musicians started coaxing full scales, from soprano to bass, from these newly-created instruments, they became a recognised as a legitimate instrument rich in Caribbean heritage. The steelpan would rise to become Trinidad and Tobago’s national instrument, and is deeply symbolic of their perseverance through many struggles to many natives of the area. Today, you’ll find them anywhere Caribbean music is played, from the streets to lofty venues like the Kennedy Center and Carnegie Hall. From the latest afro-punk bands to channeling the spirit of the islands into copyright-free music, the steelpan is everywhere.

If you’ve ever wondered why so many popular Caribbean bands call themselves ‘steelbands’, now you know — it’s building on the essential nature of this heady percussion instrument to the hypnotic undertones of Caribbean music. We’ve even seen the steelpan in the works of Yann Tomita, the first Japanese artist to use the steelpan!

From the works of Andy Narell, Russ Henderson, and Ellie Mannette, through iconic artists like Shaggy and Rihanna, to new bands like Fimber Bravo and Daria & the Hip Drops, the steelpan is in — and this fascinating Caribbean contribution to the modern music scene continues to grow in influence and popularity.

Eyal Dorfman is the CEO of E-D-Marketing.com, and has been writing professional content on the world of digital marketing for several years. His content has helped small business owners understand how to get more out of their business by connecting with global audiences and learning how digital marketing works.